→ SEE, PLAY WITH, DISRUPT AND APPROPRIATE (PARTS OF) THIS ASSEMBLAGE

‘MRI MS_Vanitas. Life in motion’ is the final elaboration of Jatun Risba’s art project MRI MS. My Regular Imagining of Multiple Self during its incubation at RAMPA Lab, Zavod Kersnikova in 2017. It is conceived as a mixed-media interactive assemblage with various tools and things for looking at and understanding the world. The edible human brains were formed with the use of rapid prototyping techniques, while the use of ordinary, found objects (“readymades”) reflects previous trends in manufacturing and artistic production.

As suggested by the title, the artwork is considered within the art genre of vanitas: memento mori representations, which remind the viewer of the evanescence of all matter reality. In contrast to vanitas still lifes, ‘MRI MS_Vanitas’ is conceived in a way to be “in motion”: the brain is melting, the candle is burning, the liquids are blobbing while the user is losing his or her sight in an endless game of reflections. Under observation here, beside the memento mori, are the complex and dynamic relations of particular objects to imagery and to the individuals and societies who both shape and are shaped by them. A performative autopoietic feedback loop (Fischer-Lichte, 2008) is established between objects and their users (makers).

‘MRI MS_Vanitas’ is deliberately set in a transitory ‘non-place’ (Marc Augé, 2000) – in the entry hall of a public building. There the rejected body of objects gets revived by offering to the casual passersby an opportunity to discover curiosity and attention and gather silence. The mirrors, the magnifying glasses, the artist book, the self … can then become something we look at, as well as into, in different, unique ways. What for?

‘MRI MS_Vanitas’ implies an appropriation of the “art that works” (Mustapha Khayati, 1966) which is realized through the appropriation of art (and life) itself. We can muse at its futility, mull over its grandness. We can … 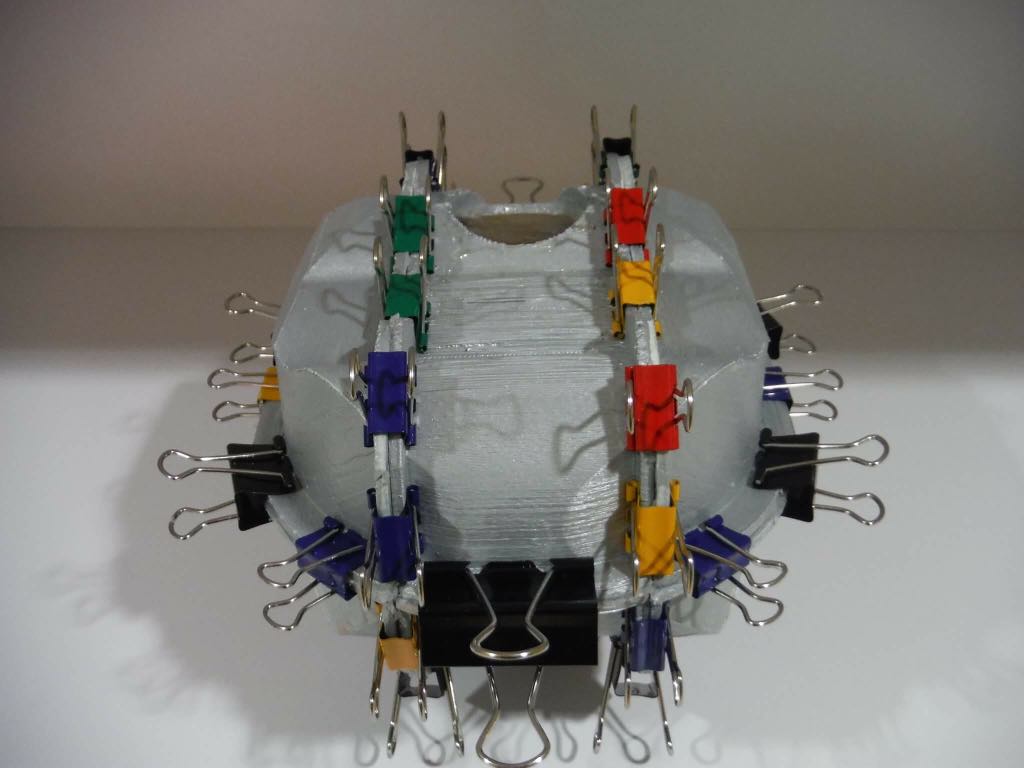 Jatun Risba works as performance and intermedia artist, third theatre practitioner and writer. The long-term art project ‘MRI MS’ (2015-) is based on her lived experience as a woman and her détournement of Multiple Sclerosis into an exercise of Multiple Skills. Each ‘MRI MS’ situation is based on the use of a particular body or interface technology by means of which the artist highlights and maps the process of psychic and collective individuation. After a long-durational deconstruction and revelation of the self (in the 12-hrs Inter-esse performance ‘Exercises in dying’) and after a mind hacking distortion of reality with the use of special glasses (in the participatory research event ‘MRI MS_Upside down’) the artist further develops the motifs of transitoriness and in-betweenness but through a different medium. More information about her work at www.facebook.com/JatunRisbaMRIMS

The full video of the performative installation MRI MS_Vanitas. Life in Motion is available here.

If you are familiar with Slovene language, you can take a read of the article Jaz kot prevara (The I as scam) written by Blaž Lukan about Jatun Risba’s performance Exercises in Dying . The piece was published in Revija Dialogi (3/4, 2017):